A plan to use money from Tennessee’s rainy-day fund to eliminate the state’s food tax for six months is limping ahead, its prospects for passage unlikely.

Earlier this month, the House version of the Democratic legislation was placed “behind the budget,” a designation for legislation typically doomed to fail because it is not included in the General Assembly’s annual spending plan. The multimillion-dollar plan could still be included in a later supplemental budget.

In the Senate, a finance subcommittee on Tuesday moved the legislation along with a nonbinding though ominous negative recommendation.

Under the plan, Tennessee’s 4 percent tax on food and food ingredients would be waived from May 1 through October 31, with millions of dollars from the flush emergency fund — which Gov. Bill Lee and lawmakers have been reluctant to tap during the pandemic — used to reimburse lost tax revenue.

“After a year of hardship, there’s finally a light at the end of the tunnel, but our working families still face financial difficulties due to lost work and wages of 2020,” House sponsor Rep. Vincent Dixie (D-Nashville) said during committee debate. “This was designed to help put food on the table and money in families’ pockets who need it the most. These are the kinds of measures that will put Tennessee on the path to recovery.”

So far, there is little appetite among Republicans in the supermajority for the measure. Sen. Todd Gardenhire (R-Chattanooga) expressed concern during the finance subcommittee debate that the tax holiday would encourage people to buy sodas.

The lone Republican to sign on as a cosponsor is Rep. Bruce Griffey of Paris. He cited tax collections during the pandemic that have exceeded state projections.

“I get it, we want to have a good solid rainy-day fund,” said Griffey. “But it comes to a point where we’re taxing citizens, and maybe they deserve some relief from taxes if we don’t have immediate pressing needs for those funds.” 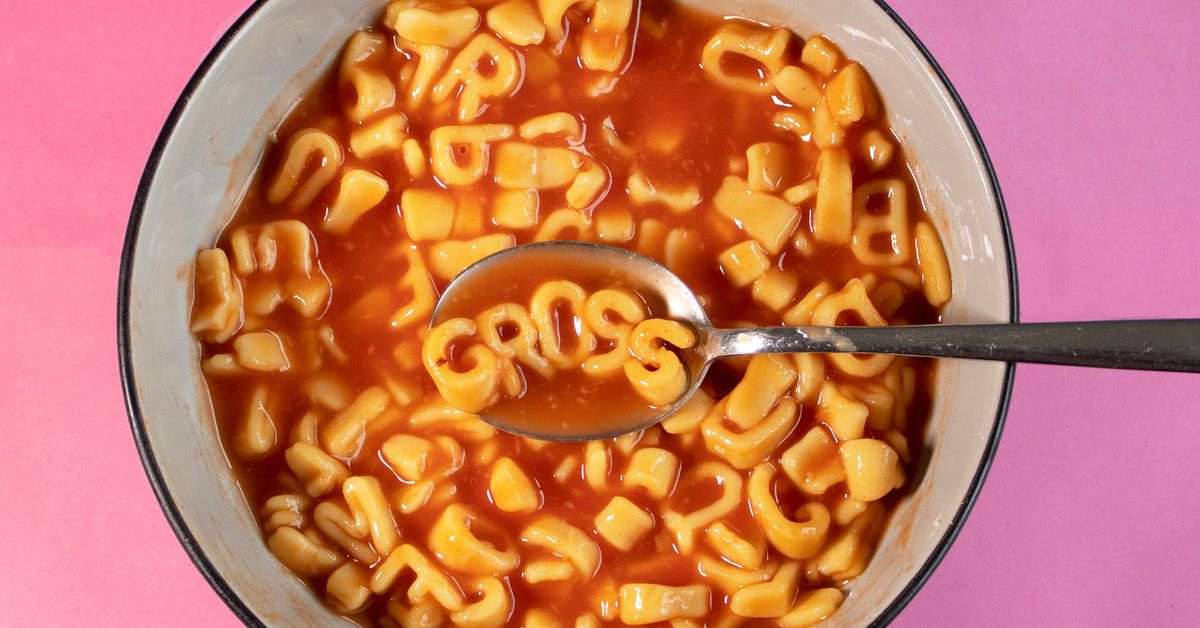 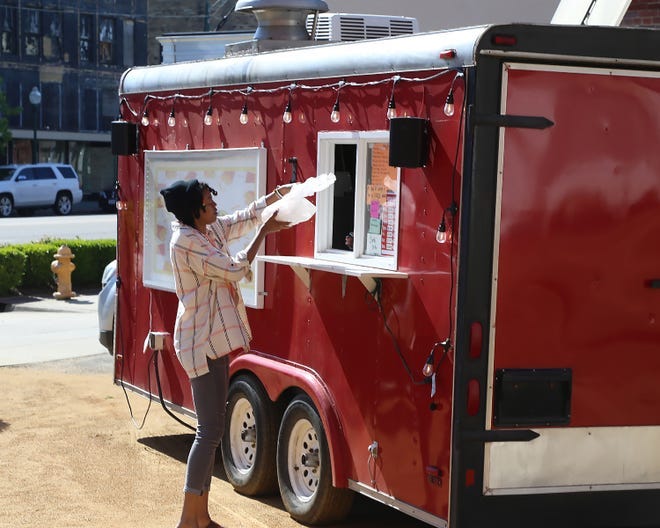 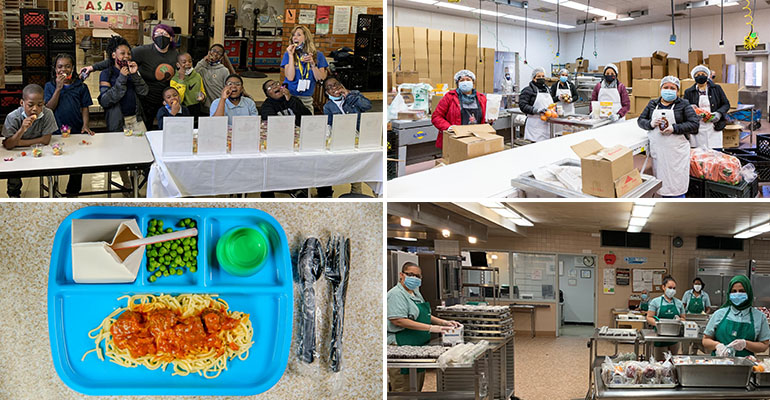 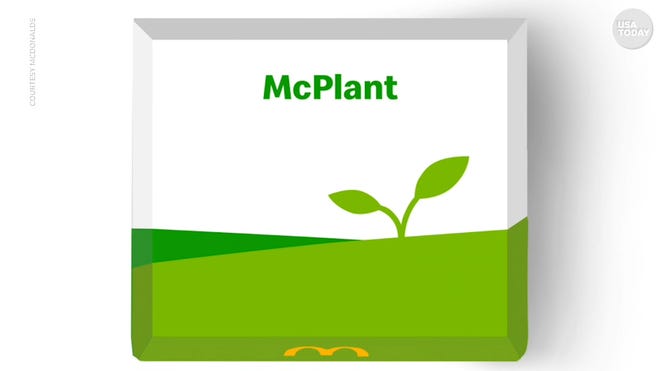 May 16, 2021 zaphfrans
We use cookies on our website to give you the most relevant experience by remembering your preferences and repeat visits. By clicking “Accept”, you consent to the use of ALL the cookies.
Cookie settingsACCEPT
Manage consent