PepsiCo may be best known on the beverage side for its namesake cola and sports drink Gatorade but it has been building a bigger presence in functional offerings.

Last year, PepsiCo introduced Driftwell for relaxation and decreasing stress. Similar to Soulboost, the enhanced water contains 200 grams of L-theanine, an amino acid found in tea and some herbal mushrooms. Evolve, a brand of plant-based bars, shakes and powders acquired by PepsiCo from Hormel in 2019, was overhauled in March to increase the fiber content of its four shakes in order to heighten their functional profile.

Relaxation beverages are a small segment in the overall functional water beverage category worth $2.97 billion in the U.S., according to data from Euromonitor International cited by CNBC. Despite the current size, growth predictions for the segment have attracted companies big and small.

“Soulboost was developed pre-pandemic, but we’re launching at a time when we could all really use one,” Jenny Danzi, senior director of new platforms at PepsiCo, said in an email. “The target market cares about wellness and is increasingly searching out new functional ingredients, and they want them in drinks that look and taste amazing, too.”

Danzi said PepsiCo was “able to use muscles we had trained on Driftwell” in developing Soulboost. This includes building content in-house, having its e-commerce team prepare for a quick launch and working closely with its nutrition and R&D teams.

Soulboost arrives as shoppers look for more than just hydration or sustenance in drinks or foods. People desire functional benefits that help them reduce their stress levels or provide some other way to improve their health and make them feel better. Soulboost leans into the better-for-you trend with each 12-ounce can having 10 to 20 calories, a splash of real juice and no added sugar, according to the company.

PepsiCo is easing into this category with nootropic ingredients that have been trending thanks to their associations with relaxation and the fact that they are legal. Other smaller beverage brands have similar products. Koios offers nootropic functional drinks with amino acids like L-tyrosine and L-theanine. CBD is another ingredient that is growing in popularity in the relaxation space, but it is also one that poses regulatory hurdles.

By entering the functional space with Soulboost and Driftwell, PepsiCo is crafting a portfolio that not only includes indulgent offerings like Pepsi or Mtn Dew, but also drinks that cater to the different need states of the consumer. An individual could turn to a Muscle Milk for protein after exercising, its carbonated SodaStream platform to rehydrate, and a soda to indulge. Then when people are looking to unwind and reduce their stress level, Soulboost and Driftwell could be an option.

By having a more diverse beverage portfolio, PepsiCo offers more reasons to choose one of its products. As consumers gravitate toward functional offerings, the company will undoubtedly be launching more items in this fast-growing segment. 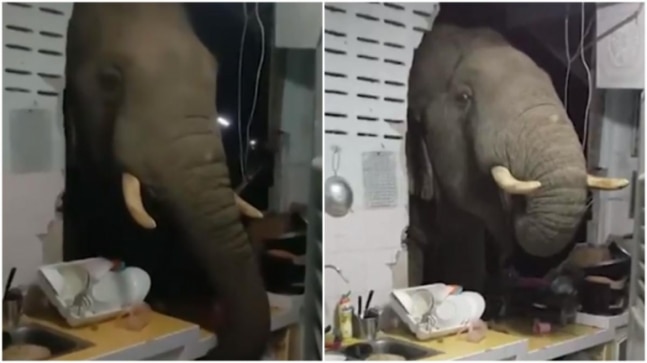 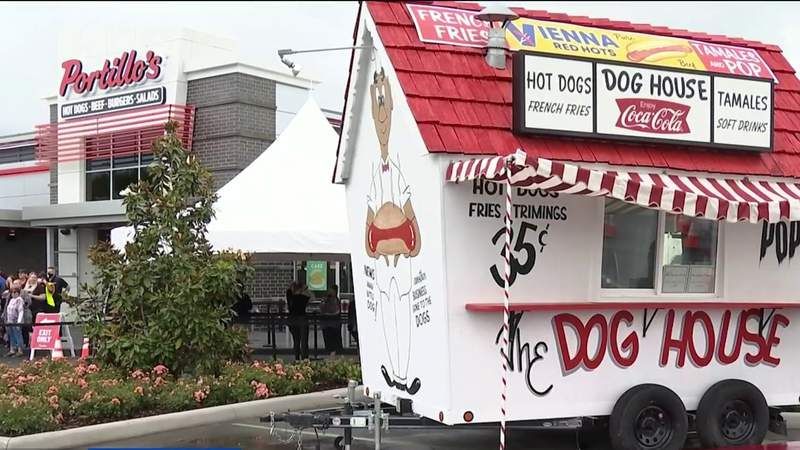 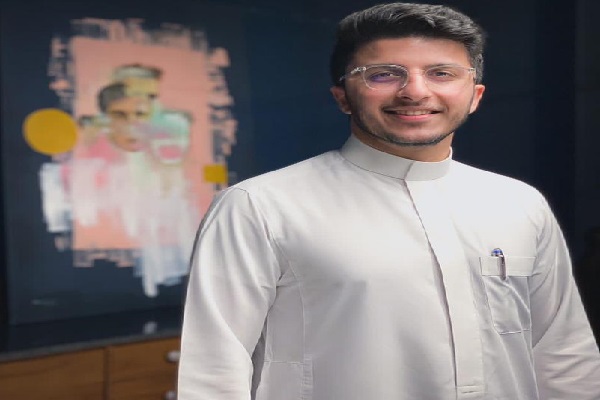 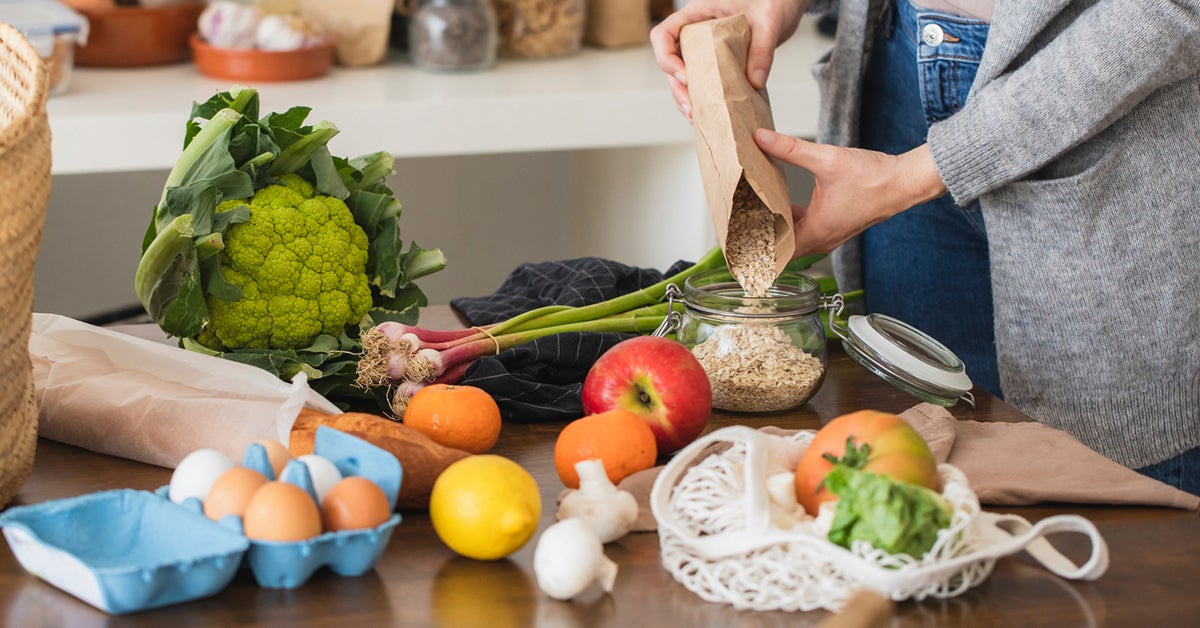 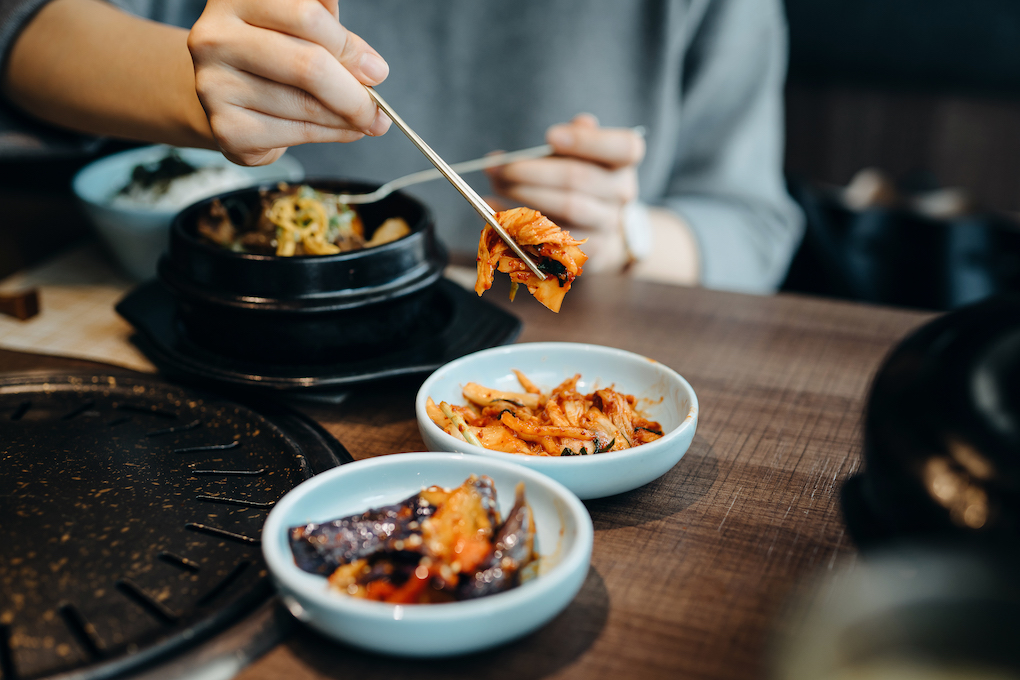