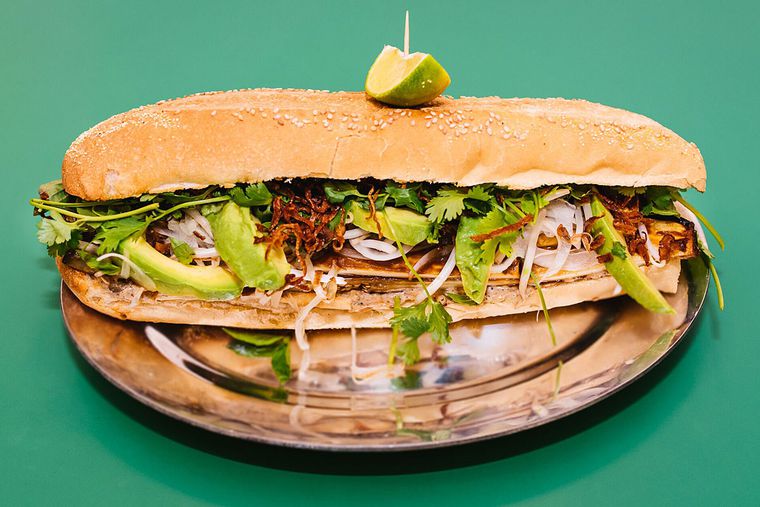 There are a few raised eyebrows in the city right now because of one report of a “veggie hoagie” apparently being served at the Flower Show:

Surely this city — known for both its hoagies and also its culinary talent — can do better than this?

The truth is: We can.

Some hoagie purists insist that you need meat for a great hoagie — for example, the prosciutto, salami, and capicola that make up the quintessential Italian hoagie.

But these vegetarian and vegan hoagies present a powerful counterargument. Some are stuffed with classic sandwich fillings like eggplant or tofu; others take a more inventive approach with pickled or fermented vegetables, vegan “meats” or, yes, even spaghetti.

The notion that Philadelphia is the world capital of hoagies is not news, and neither is the fact that this city oozes with culinary talent, many of whom are ready to flip the script on the traditional hoagie and serve hoagies that are meat- and animal product-free.

Here’s where you can get a vegetarian or vegan hoagie in Philadelphia that won’t make you miss the meat, and do a better job than that frozen-vegetables-on-a-bun version that’s making the rounds on Twitter.

Middle Child’s vegan Phoagie isn’t a Philly-fauxgie portmanteau — it’s called that because the sandwich includes pho sauce (charred onion, ginger, cinnamon, and secret spices blended into eggless mayo) as its backbone, along with roasted eggplant in hoisin sauce, avocado, cilantro, and both fresh and frizzled onions on a Sarcone’s roll. It’s sweet, savory, and fresh. Vegetarians will find two other sandwiches on the menu swap out meat for roasted or pickled seasonal veggies: The Bye Felicia! for $12.90 (which replaces the salami and prosciutto in its meatier counterpart, the So Long Sal!), snuggles the veg into a Sarcone’s roll with sharp provolone, onion, arugula, lemon artichoke relish, and balsamic mayo. And the vegetarian version of the Court Street Ruben ($13) has veggies, kraut, Swiss cheese, and a house-made Russian dressing.

In many delis, vegetarians might only find something with limp eggplant or sweaty cheese. But not at Antonio’s Deli. In the vegetarian hoagie, thick sheets of supple-yet-hearty baked eggplant are the business; broccoli rabe and roasted peppers are the party; aged sharp provolone (grated, not sliced) and a Sarcone’s roll round out the experience. The sandwich is just as popular with omnivores. Vegan? Omit the cheese and you’re good to go.

The Vegan Jawn has been on Martha’s menu since day one. It’s a vegan version of the Italian hoagie but there are no vegan meats to be found here — instead, find carrot “coppa,” fermented radish, dried eggplant, cabbage, and arugula, with just the right amount of vinaigrette. Other vegan sandwiches cycle on and off the menu so stay on the lookout: the Martha Mi (a tofu banh mi, with gochujang for a twist for $10) and the Aunt Patti (roasted lion’s mane, oyster, shiitake, and portobello mushrooms with tofu, roasted kale chips, pickled asparagus, and house-made vegan ranch dressing for $13) are two notables.

With one of the largest Vietnamese populations in the United States, Philadelphia is a paradise for lovers of the banh mi, which features a protein (commonly pork, beef, or tofu), a slaw made of pickled daikon radish and carrot, cilantro, pate, and sometimes mayonnaise, all on a baguette. Good banh mi are all over the place in Philadelphia, but QT in Chinatown is a solid choice. There’s the lemongrass tofu banh mi, which features tofu that is marinated in lemongrass and then lightly fried. It’s vegan if ordered without mayonnaise. Or try the tofu with mushroom and onion banh mi (also $8.10), with sauteed mushrooms and onions that give the sandwich a meaty flavor, and which is also vegan if you order it without mayo.

Part of the ethos of the hoagie is the local deli, so it might seem like sacrilege to include the chain Primo Hoagies on this list. But it’s easy to find a location, which includes spots in Midtown Village, Old City, Rittenhouse Square, Fishtown, and South Philly, the suburbs, and even out of state. The Nonna’s Veggie (breaded eggplant, sharp provolone, broccoli rabe, and roasted red peppers) is a solid sandwich, and the Veggie Diablo (the Nonna’s Veggie but with long hots instead of roasted red peppers plus additional spice), the Cheese Deluxe (swiss, provolone, and cooper cheese), the Milano (mozzarella and red peppers), all priced the same as the Nonna’s Veggie. One note for vegans: The breaded eggplant does include egg.

The Spaghetti Sandwich from Memphis Taproom is definitely different. It’s filled with spaghetti, lentil meatballs, marinara sauce, and vegan cheese. Other options on the menu: The roasted mushroom grinder, with roasted shiitake, crimini, and oyster mushrooms, sharp provolone, garlic mayo, cherry peppers, tomatoes, and iceberg lettuce (order without the cheese and mayo to make it vegan). While not quite a hoagie, it’s worth noting that vegans love the smoked coconut club, which was featured on The Food Network’s Diners, Drive-Ins, and Dives.

LUHV Vegan Deli occupies a stall at Reading Terminal that has an old sign above it that reads “Drink buttermilk and live forever.” Obviously, they would beg to differ. LUHV offers classic, all-vegan deli fare: “lox” bagels, Reubens, corned “beef” specials, and, of course, hoagies. Vegan versions of turkey, chicken salad, BLT, Italian, and Caprese hoagies are available at LUHV, as well as a chickpea “tuna” salad. The key to its imitation: there’s seaweed in the recipe, created by LUHV owner Facundo Lucci’s father, who was a fish expert before going vegan. The sandwich also includes green onion, celery, vegan mayo, and a spice blend that they won’t reveal.

Grindcore House is a beacon for vegans throughout the city, especially those with an affinity for punk music and classic coffee shop fare. And while Italian hoagies aren’t typically found at coffee shops, Grindcore House has it on the menu anyway. Their version is made using vegan ham, salami, pepperoni, and provolone from Love Again Local, a West Chester-based vegan deli that makes its own vegan wheat gluten-based deli meats. The ham uses pureed beets to achieve its color, the salami has tapioca shards to mimic the specks of fat in its meat counterpart along with the juice of tomatoes and pickles, and the pepperoni includes pinto beans for flavor and texture. The sandwich is available at both the West Philly and South Philly locations. 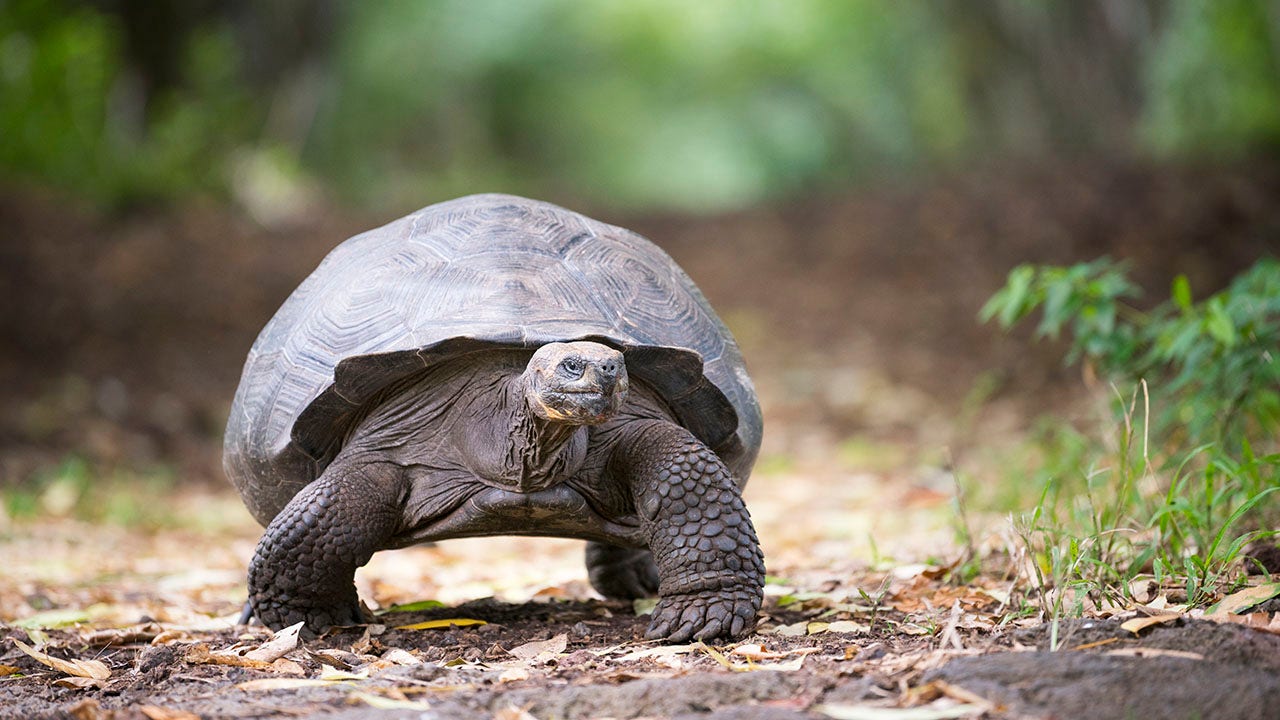 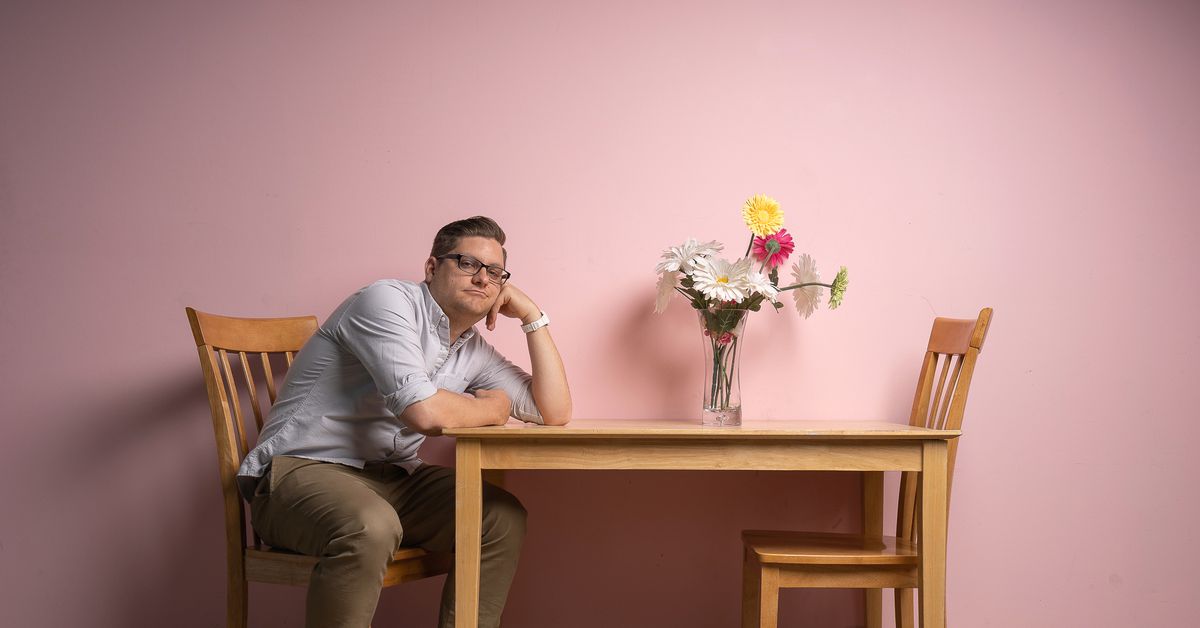