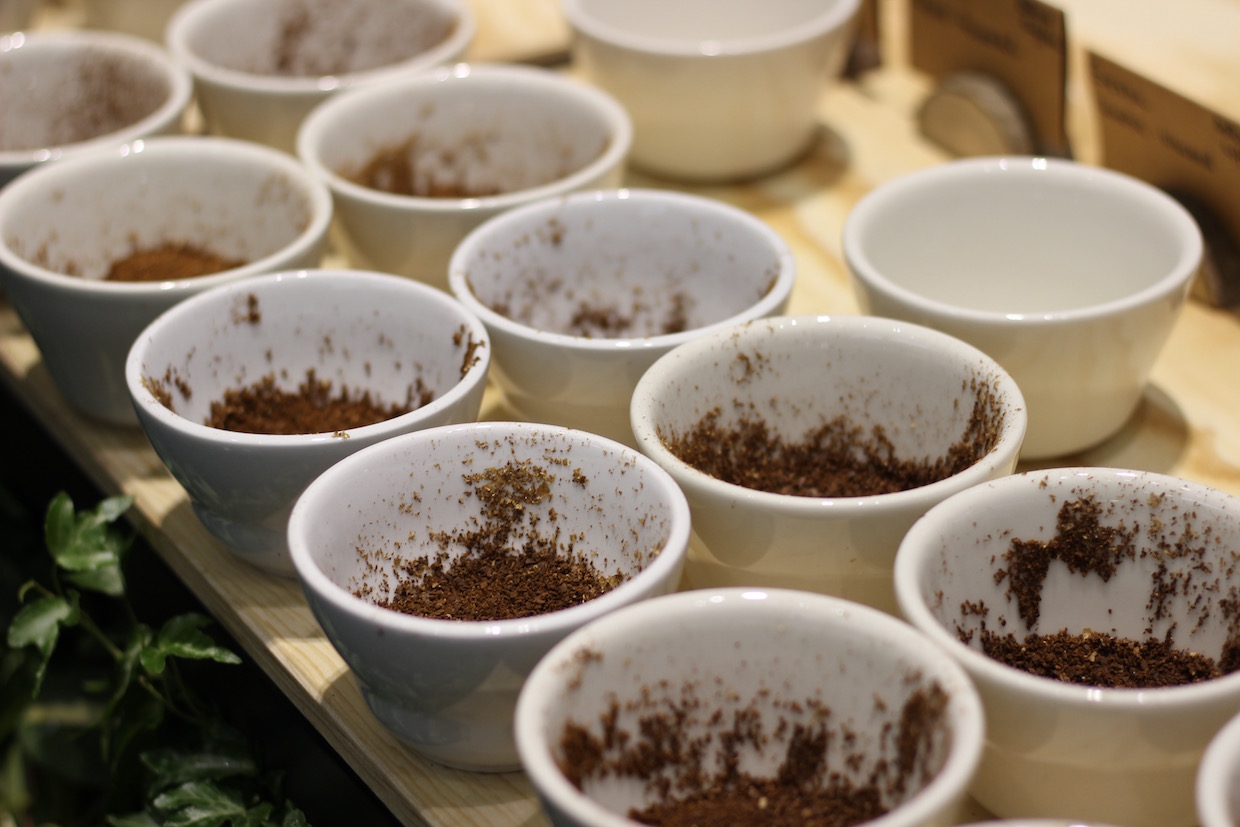 “Black and Brown individuals are the foundation on which the industry stands, bursting with underutilized ideas and passions yet to be realized,” Phyllis Johnson, founding director of CCRE, said in an announcement of the program launch today. “Our work accelerates progress in building a more inclusive industry, unlocking opportunities to better solve our challenges. I encourage interested individuals to apply.”

Johnson is part of a 15-member CCRE board of directors working to address racial equity within the coffee industry, which has historically relied upon exploitative practices and power structures to capture more value for white-owned trading and roasting businesses in the global north. Johnson outlined the group’s efforts last week, one year after her “Open Letter to the U.S. Coffee Industry on Racism.”

NKG’s own origins date back to the 1930s in Hamburg Germany, when founder Hanns R. Neumann began importing Colombian coffee to Hamburg, Germany, following the second world war. Over the decades and now under the leadership of CEO David M. Neumann, NKG comprises 50 subsidiaries in 26 different countries, offering a broad range of green coffee services.

The group is funding the first year of the program — called Neumann Kaffee Gruppe Partnership to Advance Coffee Equity (NKG PACE) — after which the program will be open to additional coffee industry sponsors.

Applications for the program will open later this month, with selections announced in October, and work beginning in January 2022 in one of four labs run by the NKG U.S. subsidiaries in Hoboken, Houston, San Diego or Seattle.

“NKG PACE Partners will learn to manage a QC lab, cup and grade many kinds of coffee, receive and share samples, maintain an inventory system, analyze green coffee and become familiar with annual global coffee offerings,” NKG said. “They’ll also engage with all departments and activities at the various offices, for a full understanding of the coffee supply chain, and be professionally supported and encouraged through a mentorship program provided by CCRE.”

The nonprofit Coffee Quality Institute, which runs the Q grader program, is supporting the educational components of NKG PACE.

Nick Brown
Nick Brown is the editor of Daily Coffee News by Roast Magazine. Feedback and story ideas are welcome at publisher (at) dailycoffeenews.com, or see the “About Us” page for contact information.