TOPEKA (KSNT) — Some local groups are working to increase access to healthy foods in Shawnee County and understand the problems causing food insecurities.

G’Tobia Washington is the Pathways Grant Coordinator for the United Way of Greater Topeka.

She is working to change low-access food zones through the use of a $500,000 Blue Cross Blue Shield Pathways to a Healthy Kansas grant that was awarded last July and extends over a four-year period.

“We really don’t have a lot of places where people can get fresh produce,” Washington said.

She described these areas as “food deserts,” or areas where people do not have access to affordable, healthy food through grocery stores and farmers’ markets. The United States Department of Agriculture defines the county as a low-income and low-access area where most of the population is one mile away from a grocery store in an urban area and 10 miles away in a rural area.

A group that is helping to bring this change is Heartland Healthy Neighborhoods, a community health coalition for Topeka and Shawnee County.

Heartland Chair, Brett Martin, said a lot of the problems they are working to fix stem from a Dillon’s grocery store closing in 2016.

He has been working to improve food access systems through the Community Health Improvement Plan, also known as “CHIP.”

“That CHIP is carried out by our local health department and our local nonprofit hospital, along with Heartland Healthy Neighborhoods,” he said.

The plan looks at food access to develop strategies to improve the overall system.

Research from organizations like these has led Washington to start three major projects. The first part of Washington’s plan is to improve Supplemental Nutritional Assistance Program [SNAP] benefits offered at local farmers’ markets.

“I contacted mostly all of the farmer’s markets in Shawnee County, and I found only one in Topeka that was accepting SNAP benefits,” she said. “We now have two that accept SNAP benefits.”

Washington hopes to make every market more SNAP accessible. She held a focus group this year for people who receive SNAP benefits to identify problems within the community.

Her next goal is to work with city buses to give people with low access to fresh foods more stops at farmers’ markets at little to no cost. She said community members have told her some buses only spend about ten minutes near market locations.

“When they hear farmers markets, they hear fresh and locally grown and they like that and they want that,” she said. “We want to help them access fresh food and produce and things like that.”

Washington said her biggest goal is working with a local farmer to create a fully staffed, mobile market.

“I feel that would accompany everything that we want to accomplish with bringing fresh produce to people,” she said.

Washington said the farmer has the technology to grow food into December. Her plans would provide the farmer enough resources to keep the mobile market going past a regular farmer’s market season.

Director of Communication at Feeding America, Zuani Villarreal, said that food insecurity affects every part of the county and every part has a different way to address the problem.

“Through our ‘Map the Meal Gap’ research, we know that food insecurity exists in every county and community in the United States,” she said. “Certainly, there are certain communities that are disproportionally impacted, and rural communities tend to have higher levels of food insecurity relative to the whole populations… It does look different in every community and their solutions for it differ by community.”

Martin said Kansas didn’t get to where it is overnight and change must come from policies.

“We didn’t get to this position by accident. The food deserts are created because of decisions that are made at kind of a policy, systems and environment level,” he said.

Martin said the most vulnerable people need to be served and taken care of through clear policies and investments in infrastructure. He said even though low food access may not affect everyone in the county, it could be affecting someone right beside you.

“It affects the people who are working in the retail outlets that you frequent. It affects families whose children sit next to your child in school and it affects those folks that you’re rubbing shoulders with at local festivals or outdoor events in Topeka,” he said. “It’s not a nameless and faceless problem, it’s very real.”

Martin said eliminating this imbalance of access to healthy food is essential because health is connected to everything. 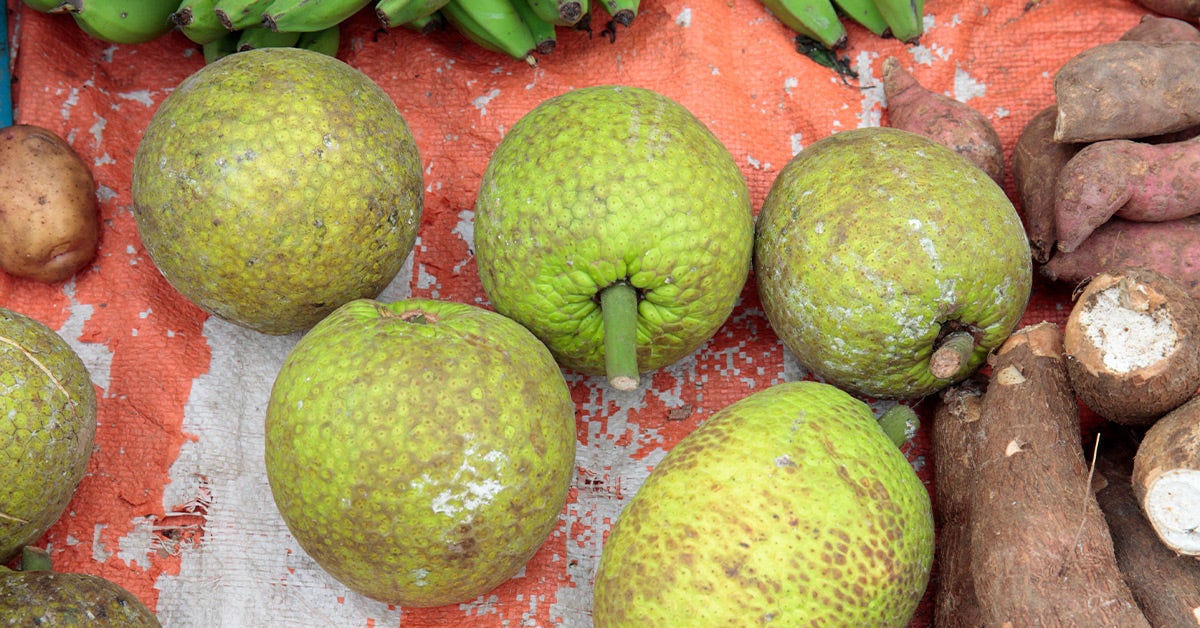 What Is Healthy Eating Without Cultural Foods? 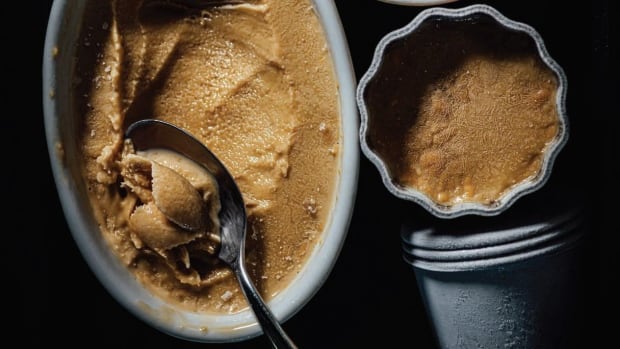 July 26, 2021 zaphfrans
We use cookies on our website to give you the most relevant experience by remembering your preferences and repeat visits. By clicking “Accept”, you consent to the use of ALL the cookies.
Cookie settingsACCEPT
Manage consent