MORGANTOWN, W.Va. – Apple Annie’s has been serving up homemade fresh desserts to West Virginians since 1991. Now, they’re broadening their horizons with Annie’s Coffee and Creamery in Morgantown.

The owners originally just wanted to open an ice cream store, but they knew it wouldn’t be popular in the winter months. That’s when they had another idea.

“So, they thought well let’s do coffee and put ice cream together then that way it works out nicely,” Kevin Hinderliter, General Manager of Annie’s Coffee & Creamery said. “We have morning rush then we have an evening rush.”

By day, they offer cinnamon rolls, danishes, muffins and more. By night, they offer ice cream from flavors like vanilla to Michigan fried cherry pie. But since they opened in December, there’s been a clear crowd favorite.

“Lattes are by far the biggest, most popular thing that we sell here,” Hinderliter said. “We have really skilled baristas that have to actually manipulate the coffee beans themselves and do the grinds. It’s not all automated like a lot of other places.”

The baristas use locally roasted beans from Stone Tower Joe’s in Fairmont, meticulously to set them apart from other coffee chains.

“We’re able to dial in the grind specific to what the bean is so that we pull out the best flavors in the coffees,” Hinderliter said.

And if you’re not a coffee coinsurer yet, they have you covered.

“We like to call a drink like surprise me, so if you’re not really sure you’re thinking, you want just tell them, you know, ‘I really like sweet’ or ‘I like lavender if you can make a drink with that,’ and then they come up with different concoctions for that,” Hinderliter said.

And while you sip on some coffee, you can relax in what Hinderliter calls the “cabin-like feel” area.

Annie’s Coffee and Creamery is in the process of opening up a second location in Fairmont.

The Morgantown location is also connected to a San Marzano’s Italian Market. There, they offer specialty groceries and deli meats to bring a little bit of Italy to West Virginia’s country roads.

Hinderliter said the market is also going to expand in the next few months and will offer made to order sandwiches and wine tastings. Hinderliter, who is originally from Philadelphia, said they will be doing a “really nice version” of a Philadelphia cheesesteak once they finish expanding. 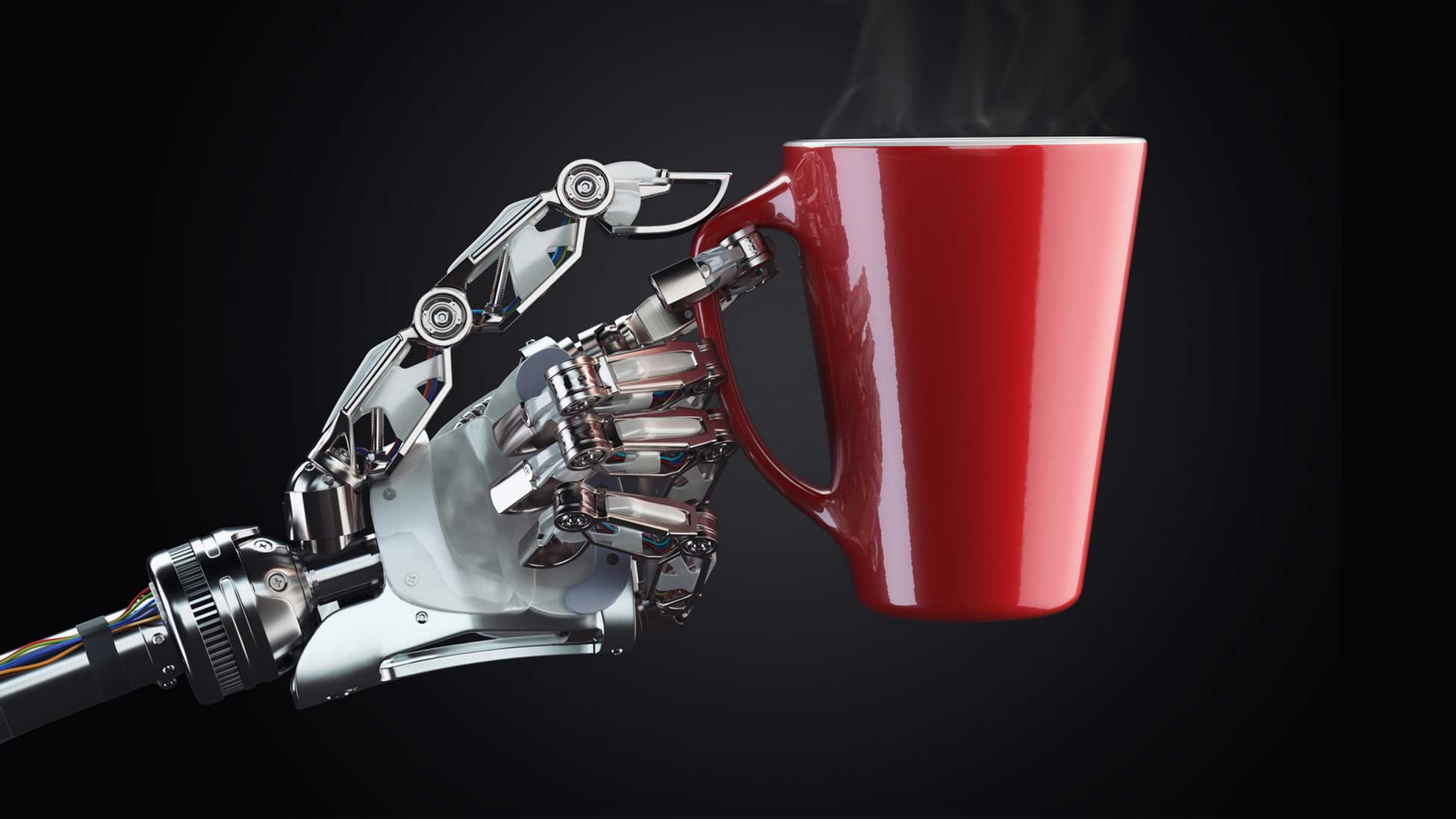 Walking with coffee is a little-understood feat of physics